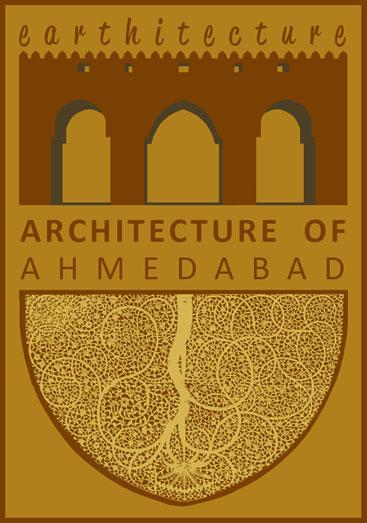 Ahmedabad is located on the banks of the River Sabarmati, 32 km (20 mi) from the state capital Gandhinagar.

The city has large populations of Hindus, Muslims and Jains, and these cultures are preeminent in the city and it reflect in the architecture of the city also.

The architecture of Ahmedabad ranges from the ancient to the very modern. Early in the city’s history, under Ahmed Shah, builders fused Hindu craftsmanship with Persian architecture, giving rise to the Indo-Saracenic style.

Many mosques in the city were built in this fashion. Sidi Saiyyed Mosque is one of the most famous mosques in Gujarat. The mosque was built in the last year of the Sultanate of Gujarat. It is entirely arcuated and it has ten stone latticework windows (jalis) on the side and rear arches. 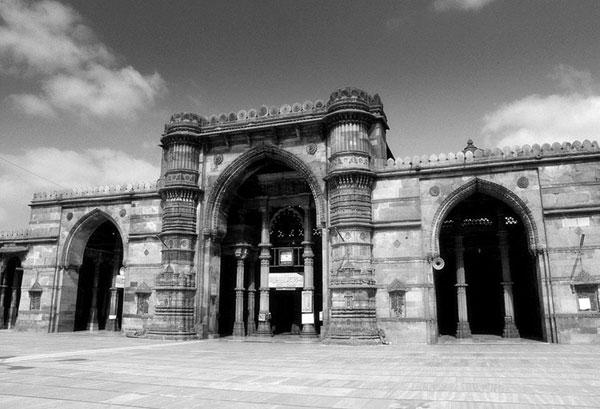 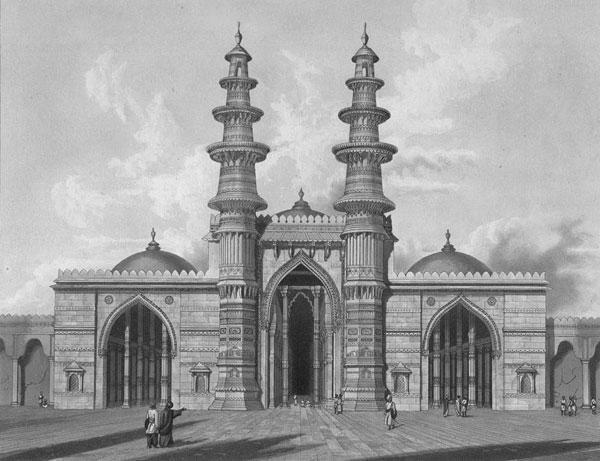 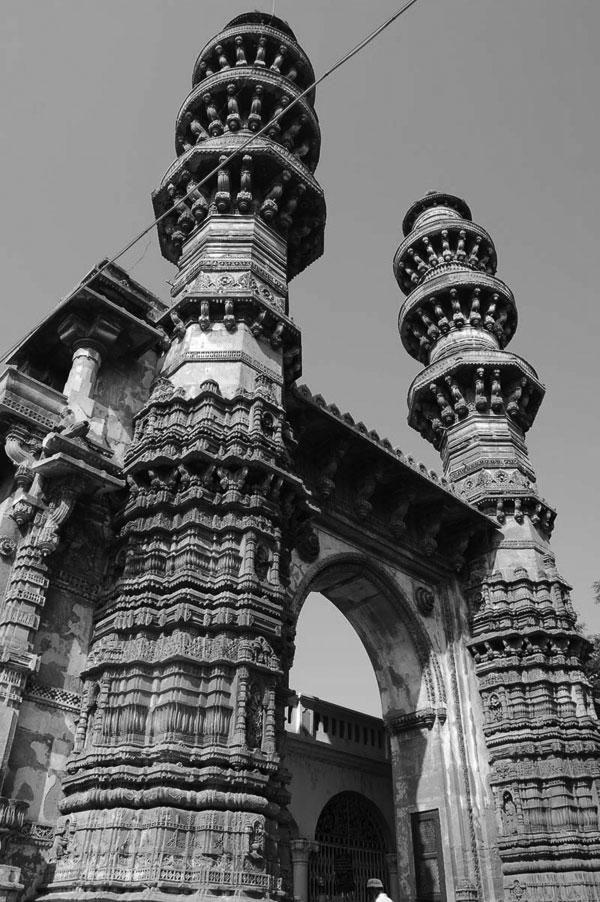 The Old City of Ahmedabad was planned in such way that the whole town is surrounded by the wall (That’s why it’s called walled city) which is having the twelve gates. Streets are called ‘Pol’ in this area.

Private mansions (Haveli) from this era have unique carvings and can be seen in these ancient pol of Ahmedabad. 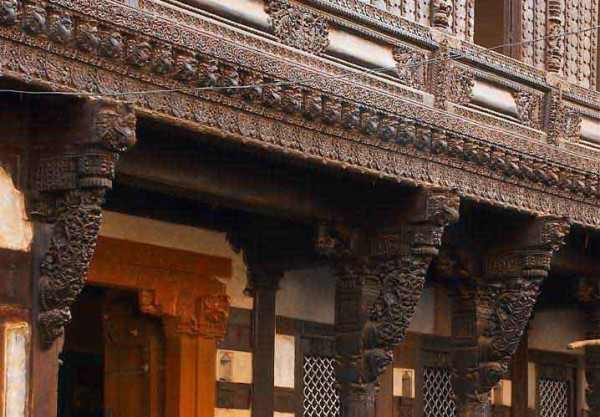 Adalaj Stepwell  is a unique Hindu ‘water building’ in the village of Adalaj, close to Ahmedabad. The stepwell was built in 1499 by Muslim king Mohammed Begda for Queen Rani Roopba, wife of Veer Singh, the Vaghela chieftain. The step well or ‘Vav’, as it is called in Gujarati, is intricately carved and is five stories in depth. Such step wells were once integral to the semi arid regions of Gujarat as they provided basic water needs for drinking, washing and bathing. These wells were also venues for colorful festivals and sacred rituals. 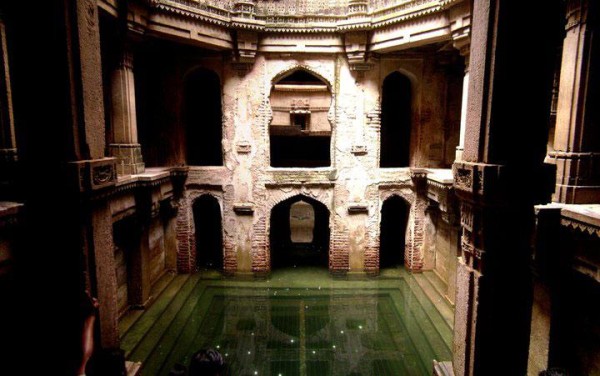 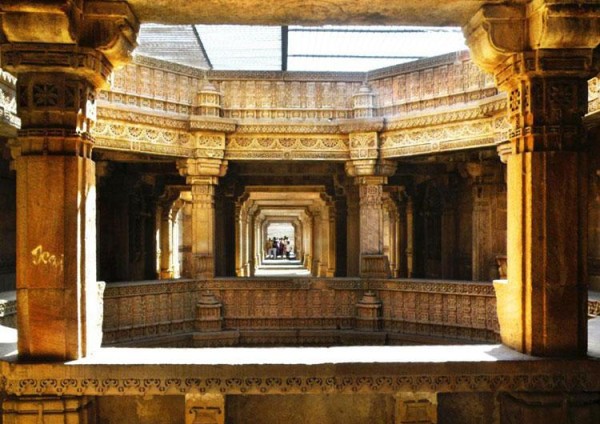 After independence, modern buildings appeared in Ahmedabad. Notable architects given commissions in the city included

– Louis Kahn, who designed the IIM-A 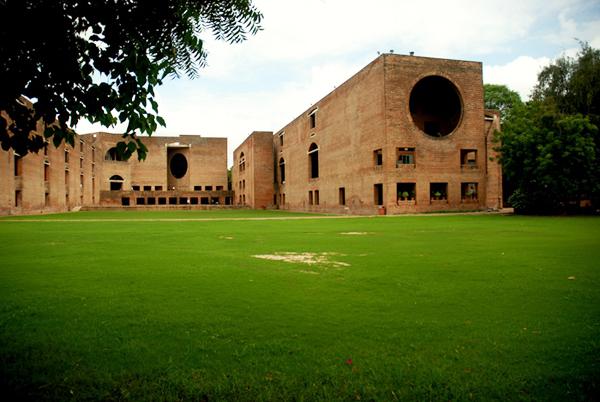 – Le Corbusier, who designed the 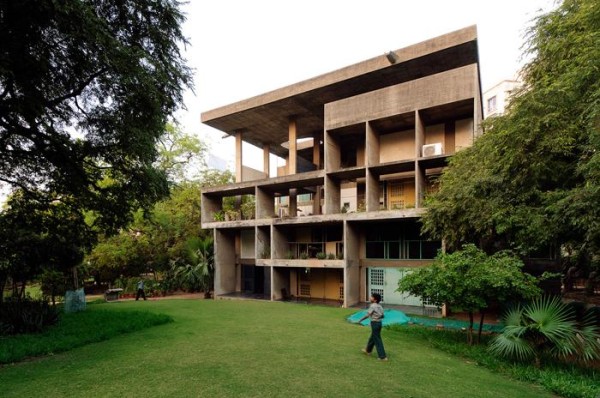 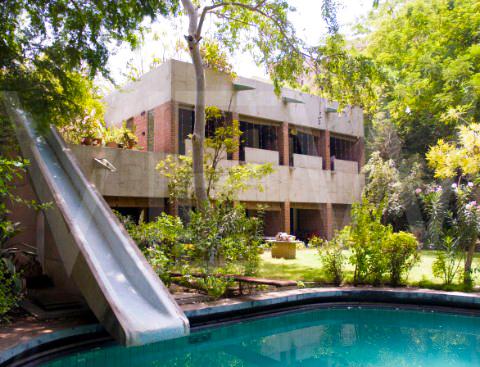 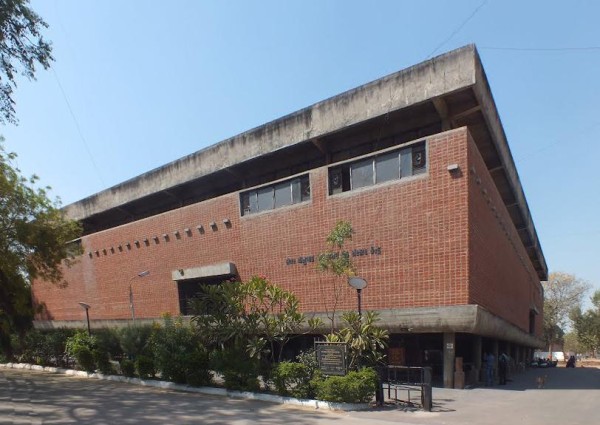 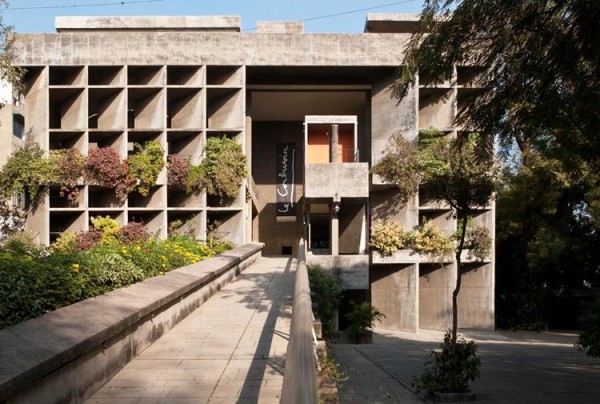 – Frank Lloyd Wright, who designed the administrative building of Calico Mills and the Calico Dome.

The man-made Lake Kankaria, built in 1451 AD, is one of the biggest lakes in Ahmedabad. In earlier days, it used to be known by the name Qutub Hoj or Hauj-e-Kutub. It has an approximate circumference of 1.4 miles (2.3 km) and 34 sides, and is located in the southern part of the city in Maninagar.

Sabarmati River front is a Very latest attraction in urban architecture of ahmedabad. The project encompasses both banks of the Sabarmati for a 10.5 km. stretch, creating approximately 185 hectares of reclaimed land. 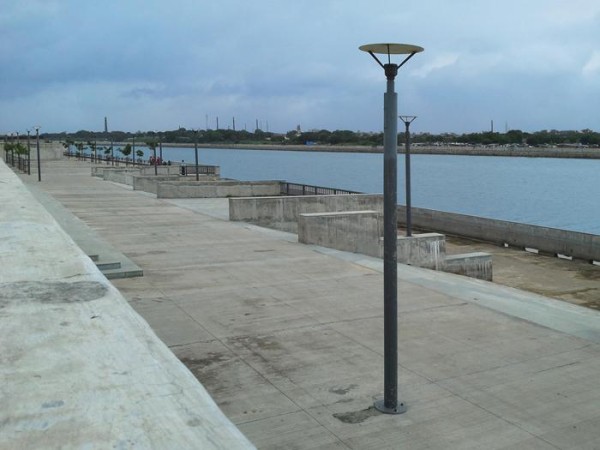 You can be the first one to leave a comment.

A new Article on every Saturday !!! 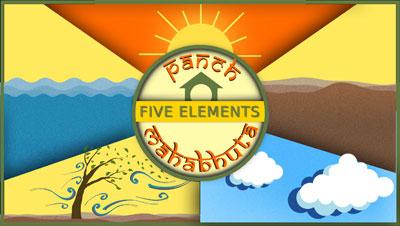 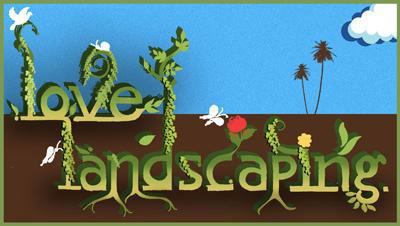 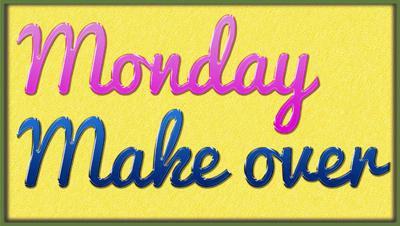 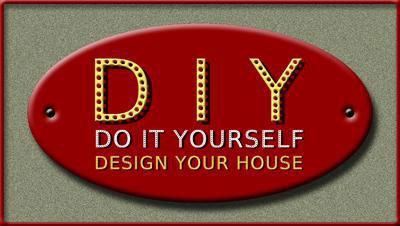 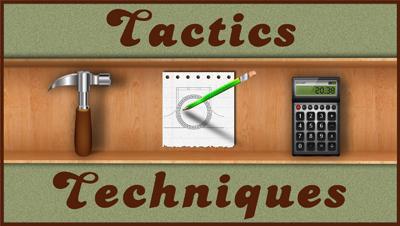